She had to sneak to the toilet! 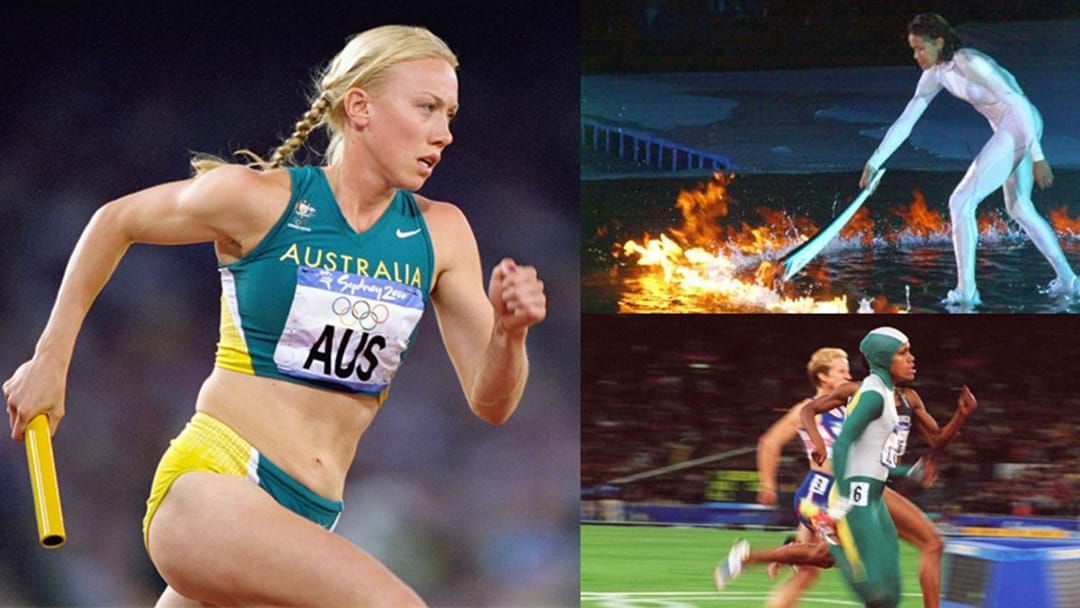 Who could forget little Nikki Webster riding around on a giant thong singing with Kylie Minogue! Or the time Cathy Freeman lit the Cauldron and it got stuck for 3mins and 36 seconds!

It was a very different time that most Australians over 30 can remember fondly!

We chatted to ex Olympian Tamsyn Lewis who shared a room with Gold medalist Cathy Freeman and she revealed some secrets that we don't think have ever been revealed!

Keep up with your favourite radio shows with our app on iOS and Android!