His fans are furious! 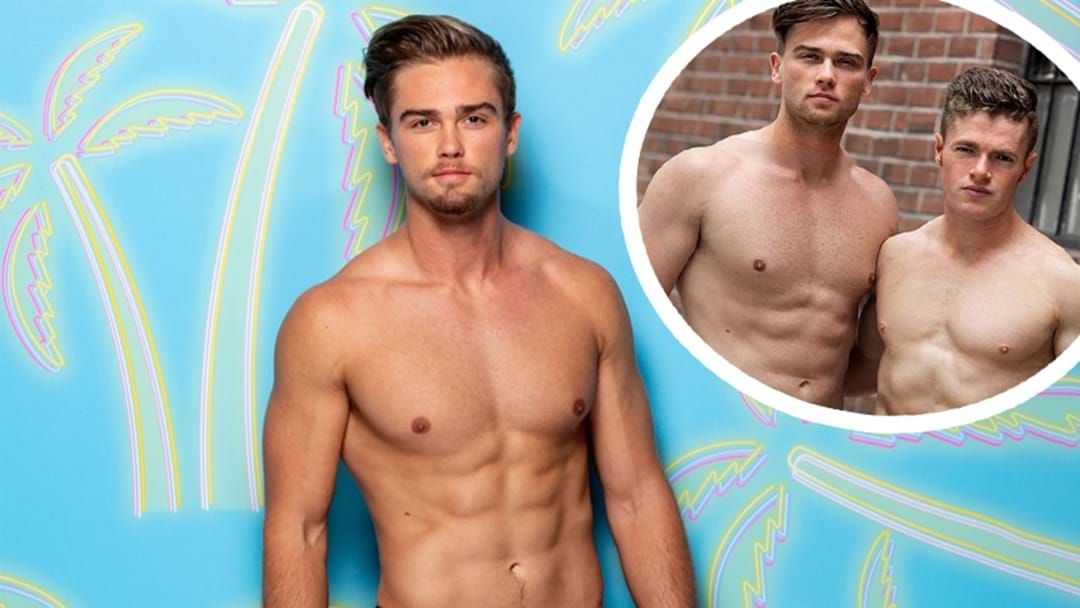 It's the show that sees couples shagging up and trying to be the last two standing, but now it's without one less guy due to this shock exit!

Turns out Noah told some fibs on his application to the show about his past and that's the reasoning behind the shock exit, but fans are up in arms!

Listen to Hughesy and Ed get fired up about him leaving below!

Keep up with your favourite radio shows with our app on iOS and Android!