Entertainment NewsJojo Siwa Opens Up About Her Experience After Coming Out & Says She's The Happiest She's Ever Been!

Jojo Siwa Opens Up About Her Experience After Coming Out & Says She's The Happiest She's Ever Been! 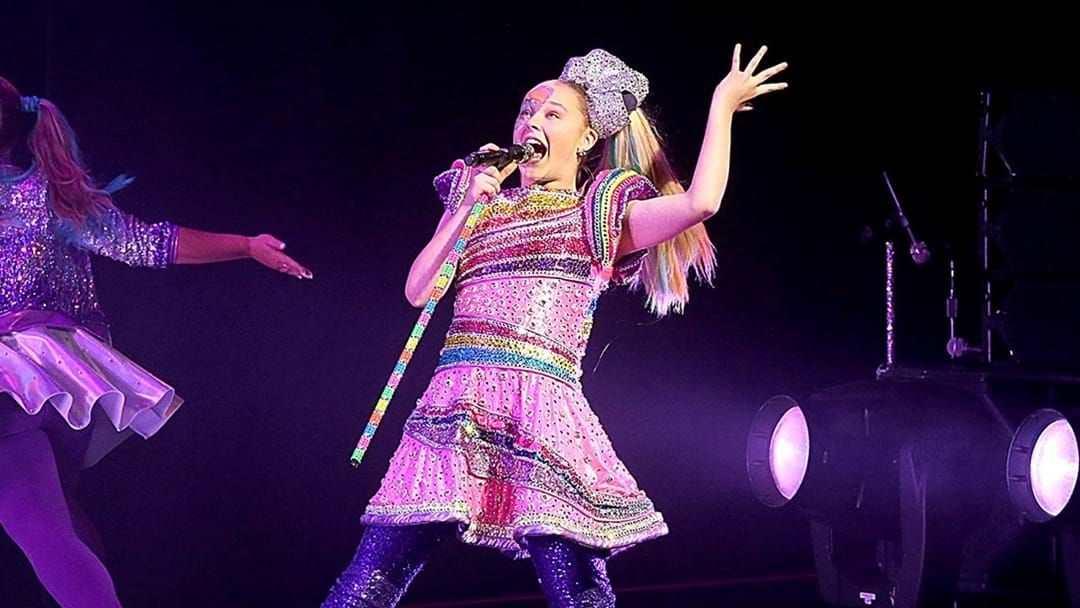 The Dance Moms prodigy and YouTube sensation has officially come out and we couldn't be happier for her!

We all know Jojo Siwa for her incredible performing talent but over the weekend, the children's entertainer made news after announcing she's part of the LGBTQI+ community.

Taking to social media, she says she's now the happiest she's ever been and that's all that matters!

"Right now what matters is that no matter who you love, that it’s okay and it’s awesome and that the world is there for you.

"There’s so many accepting and loving people out there, that it’s okay. Of course, people are going to say it’s not normal, but it’s your normal - nothing is normal. Literally, not one thing about anybody is normal… It’s okay to be a little different."

Honestly, what an amazing, inspiring conversation from someone so young!

She continued to open up about what her family think, saying, “my dad said ‘hey man, love is universal” and yes, yes it is and that she wants to share everything but she also wants to keep some things private, and we can totally understand!

What a legend, you go girl!