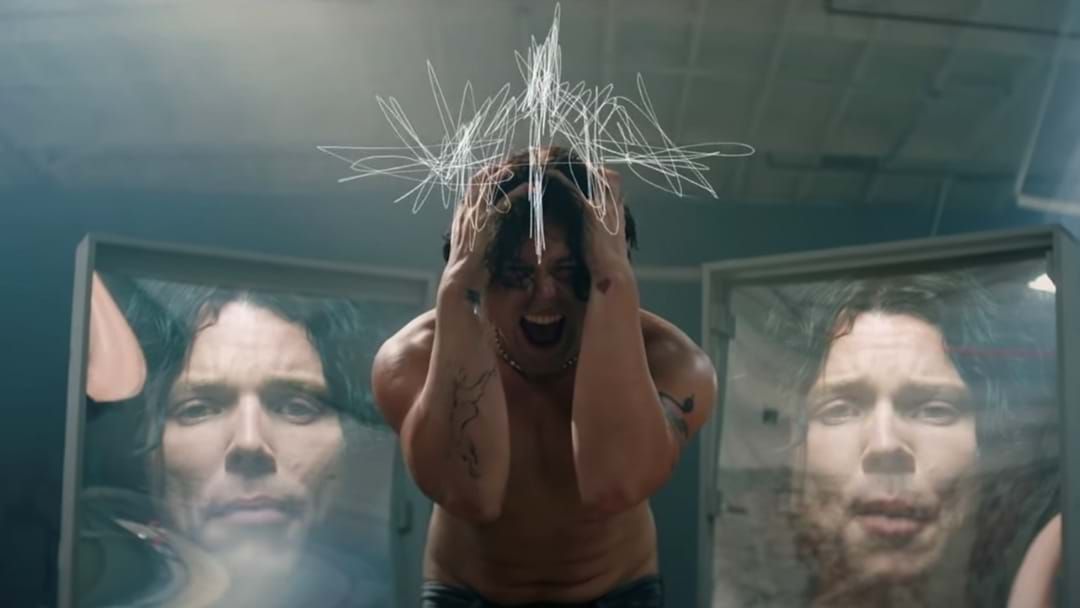 It seems as though 5 Seconds Of Summer's Ashton Irwin has had his Geri Halliwell moment and burst onto the solo scene with a new song called 'Skinny Skinny'.

The song comes from his upcoming solo album out October 23 and we are happy with the knowledge that this doesn't spell the end of 5SOS but rather a branching out into new creative spaces.

When talking about the song, Ashton explained it’s about a conversation he had with his 15-year-old brother regarding body image. “He’s already caught up in his own mental image of what his body should look like,” says Ashton. “I thought that was such a crippling trap for a young man to try and walk through. I needed to write a song that captured the pain of body dysmorphia. I have been through stages in my life where I’ve been sickened by that state of mind. The over-arching narrative is support system, healing, recovery, strength and focus on true self. I felt like I had a lot to write about.”

You can get your hands on 'Skinny Skinny' here before Superbloom drops on October 23.

Download the Hit app on iTunes or Google Play and stay up to date on all things Hit Network!