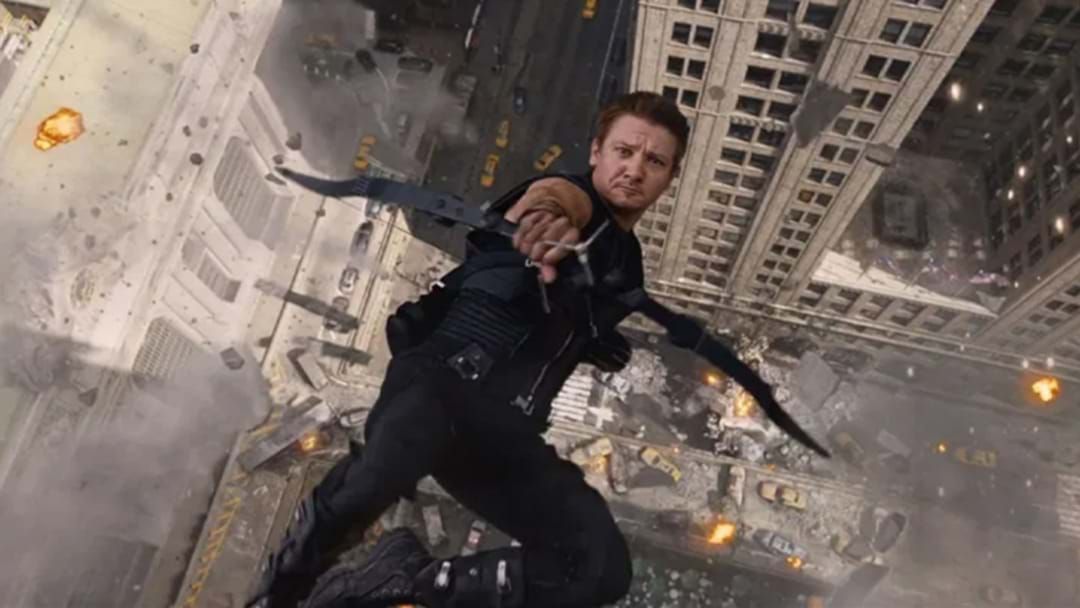 If you've ever wondered how the hell the action-packed Marvel cast prepare for their roles, well now we know how!

And honestly, it looks kinda easy.

Jeremy Renner aka Hawkeye has been filming scenes in and around New York City, alongside new co-star Haley Steinfield in the new Avengers spinoff series.

“Quarantine training at home … like an 8 year old 🏹 😅 #hawkeyeathome,” he wrote.

Well, if there is one thing we have learnt from this, is that we can all probably become a legendary Marvel character one day, if we practise hard enough!