"He is dealing very well" 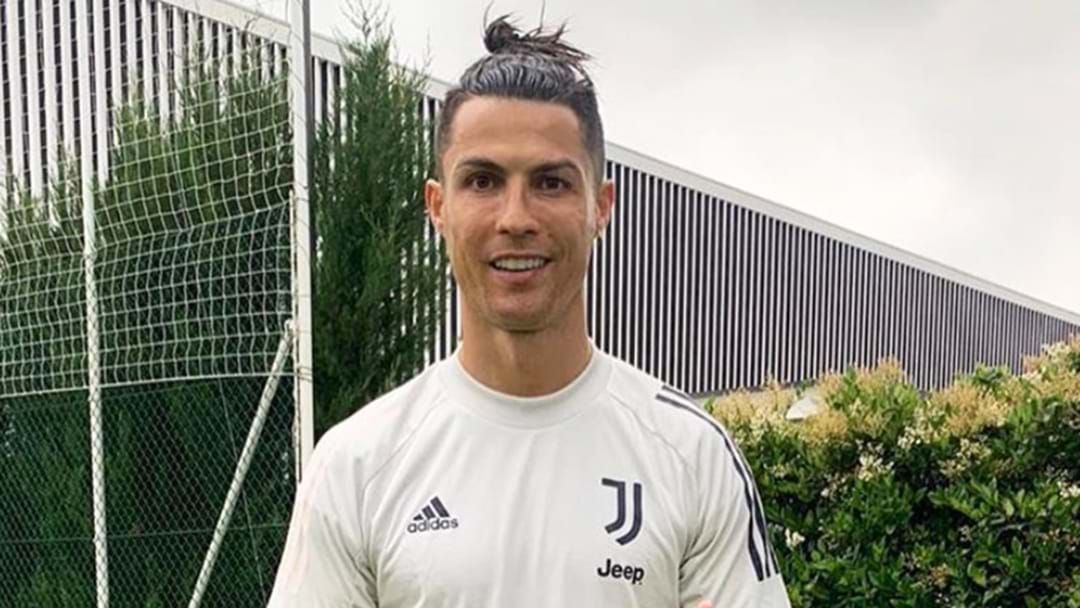 The Federation reported that the 35-year-old athlete is “well, has no symptoms and is in isolation.”

Coach Fernando Santos said, “Ronaldo is doing great. He is dealing very well with this. He is asymptomatic, he has no problems. He doesn't even know how this happened to him."

While Ronaldo has been dropped from an upcoming match against Sweden as a result, the Federation has added that the rest of the team have tested negative and will play.

Just yesterday, Ronaldo shared this photo on Instagram with his 240 million followers, alongside the caption “united on and off the field,” although it’s not clear when the snap was actually taken.